This category includes substances used in the metalworking process to lubricate, cool, and facilitate the cutting process. Lubricants are used at the interface between a tool’s cutting edge and the chip, preventing the chip from being welded to the tool. Liquid coolants are used to remove significant amounts of heat generated by heavy cutting over long periods of time. Liquid coolants are often delivered via through-spindle coolant systems, which route coolant through an internal passage inside the spindle and directly to the cutting interface. Metalworking fluids are used to keep the environment around a workpiece at a stable temperature. Metalworking fluids can include straight oil (fluid made mostly of mineral or vegetable oils), soluble oil (emulsifiable oil made up from 30-85 percent refined lubricant base oil and emulsifiers), semisynthetic fluids (fluids containing a lower amount of severely refined base oil), and full synthetic fluids (formulations that do not include petroleum). 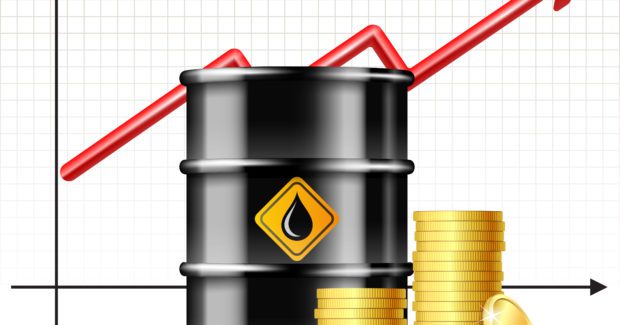 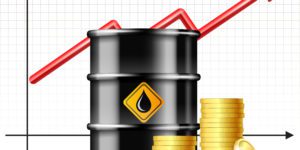 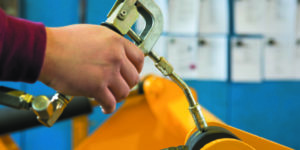 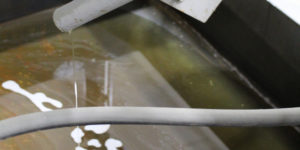 Up Your Game with Reliable and Safe Cleaning and Lubrication Products 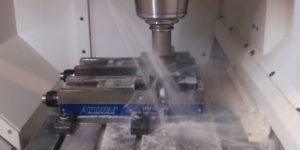 Fabricators can attain spotless and unsoiled parts and machinery in an environmentally responsible way.

Fabricators can attain spotless and unsoiled parts and machinery in an environmentally...

Five Ways to Improve ROI with the Right Maintenance Products 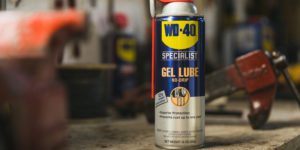 The Pulse R ties into the system control solenoid valve and takes the place of a pneumatic pulse generator timer or logic block.

The Pulse R ties into the system control solenoid valve and takes... 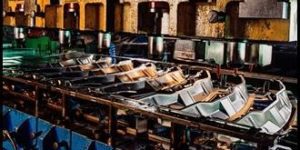 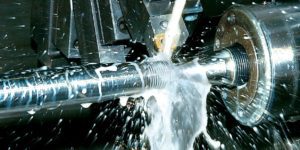 With a growing portfolio of boric acid-free cooling lubricant alternatives, Zeller+Gmelin is committed to health protection and sustainability. 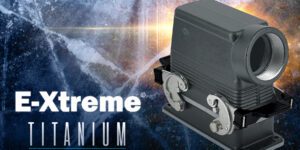 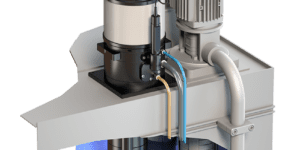 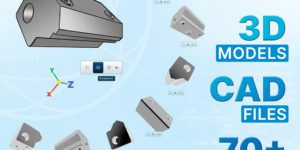 EXAIR’s new online library has the information needed to ease the design and implementation of compressed air systems.